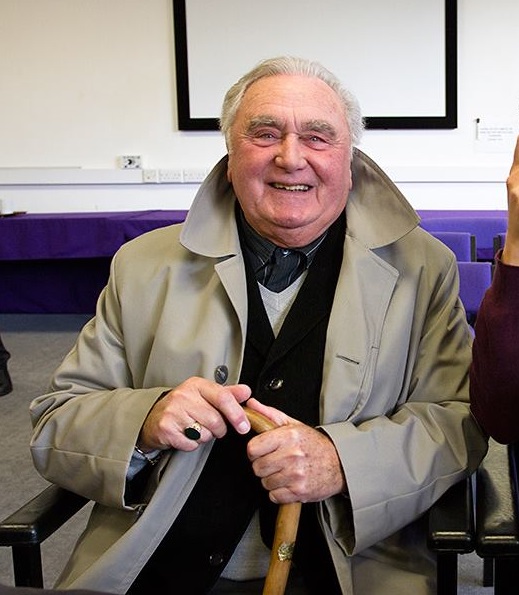 We provide help and advice to Disabled People on a wide range of issues, such as housing and debt issues. If you are having problems, we can also provide advocacy support to help you get your point of view across in a meeting, letter or phone call.

What we can offer 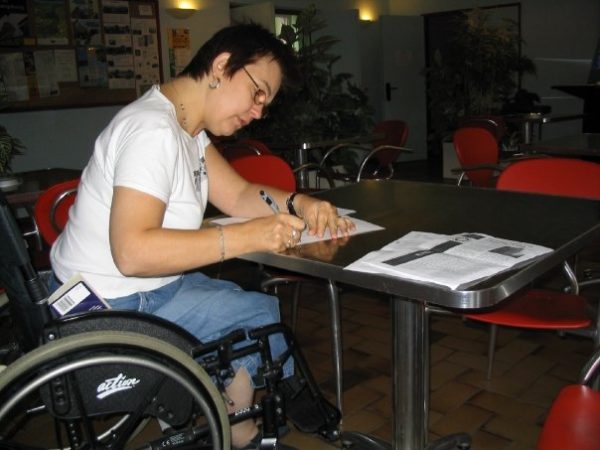 This free service is available to residents in the Southampton area. If you live outside of Southampton we can usually put you in touch with another organisation that can help.

In addition to our advocacy and advice service, we also offer a mentoring service. This is designed to assist individual Disabled People to achieve a specific goal. For example, you might wish to take up volunteering, look for a job, learn a new skill, or take part in a new activity you have never tried. The role of the mentor is to assist the individual through empowerment, encouragement and mentoring.

What type of advocacy do you provide?

We provide an issue based service that aims to help you sort out a particular problem by direct or none direct support, So if you need help and support to put a complaint letter together, we can assist you to do this. On the other hand you may already be in a dispute with a service provider and need someone to negotiate on your behalf, we may be able to assist you and attend any meetings, depending on their locality.

What ‘Reasonable Adjustments’ do organisations providing goods and services have to make for Disabled People?

If an organisation provides any goods or services they are required by the Equality Act 2010 to make sure that Disabled People are able to use their services, as far as is reasonable, to the same standard as non-disabled people, by making reasonable adjustments.

They cannot wait until a disabled person wants to use their services, but must think in advance about what different Disabled People might reasonably need, such as People with Learning Difficulties, or people who have visual, hearing or mobility impairments.

How do I know if I have been discriminated against?

Unlawful discrimination, in other words, treating some people worse than others because of a protected characteristic under equality law can take a number of different forms:

Direct discrimination is where someone is treated worse than other people – for example a charity refusing to accept someone as a service user because of their ethnic origin or disability.

Indirect discrimination is where a service or organisation does something to someone which has (or would have) a worse impact on them and other people who share a particular protected characteristic than on people who do not share that characteristic. Doing something’ can include making a decision, or applying a rule or way of doing things. This could include, for example, a service failing to provide alternative ways of communicating with them for people who cannot use the telephone.

But, in some situations treating people differently does not automatically mean that they have been discriminated against if the organisation can show that what they have done is objectively justified. For example, a service that is set up specifically to support Older People or people from a particular Faith community can justify not offering that service to other people as that is not what they are set up to do. Similarly, it would be justified for a service offering refuge for women experiencing domestic violence to exclude men from their service. If they were a general service, on the other hand, then excluding particular people because of their age, ethnic origin, disability, gender etc would be discrimination.

Who is covered by equality law?

The Equality Act 2010 applies to discrimination on the grounds of any of the ‘protected characteristics’. These are:

• pregnancy and maternity (which includes breastfeeding)

Where can I get help for dealing with debt?

If you live in the Southampton area, you can contact our Advocacy service for help with debt issues. Other organisations that offer free help and advice include:

What our service users say about us:

Thank you so much for your help and support with the DLA application for our son. *** was very helpful when I met her and we are very grateful (Advice Service user).

The service and advice was first class and once again my deafness was taken into account and made to feel relaxed as long appointments (Advice Service user).